The startup community Cambridge Innovation Center (CIC) Rotterdam now has something to celebrate with a glass of champagne. The proportion of women entrepreneurs there has increased to 20%, double what it was before. “You can keep talking endlessly about diversity, but you can also do something,” notes chief executive Joyce Kornet-Vreugdenhil.

Times may be changing, but even so, the proportion of female and male entrepreneurs is far from equal. For its part, through the CIC Rotterdam, Kornet-Vreugdenhil inaugurates a change in the world of start-ups. CIC Rotterdam is currently home to over 250 innovative companies and investors in the Groot Handelsgebouw building next to Rotterdam Central Station. The innovation center covers 11,000 m2 and is designed so that members of the community can meet at events and common spaces.

A growing proportion of these start-ups are led by women. In 2020, Kornet-Vreugdenhil signed the Social and Economic Council Diversity Charter (SER). The objective was to increase the number of female start-up entrepreneurs at CIC Rotterdam from 10% to 20%.

Recently, this long-sought goal has been achieved. This is an important step for the community. “We are really excited about this,” says Kornet-Vreugdenhil. “At the end of the day, of course, you want the number of female and male entrepreneurs to be more or less equal. Still, it’s a pretty big step that we had to work hard for. When we signed the Charter more than two years ago, our goal was to work for a better representation of the city and society in the world of entrepreneurs, and I am really proud that we have succeeded in taking the first step. 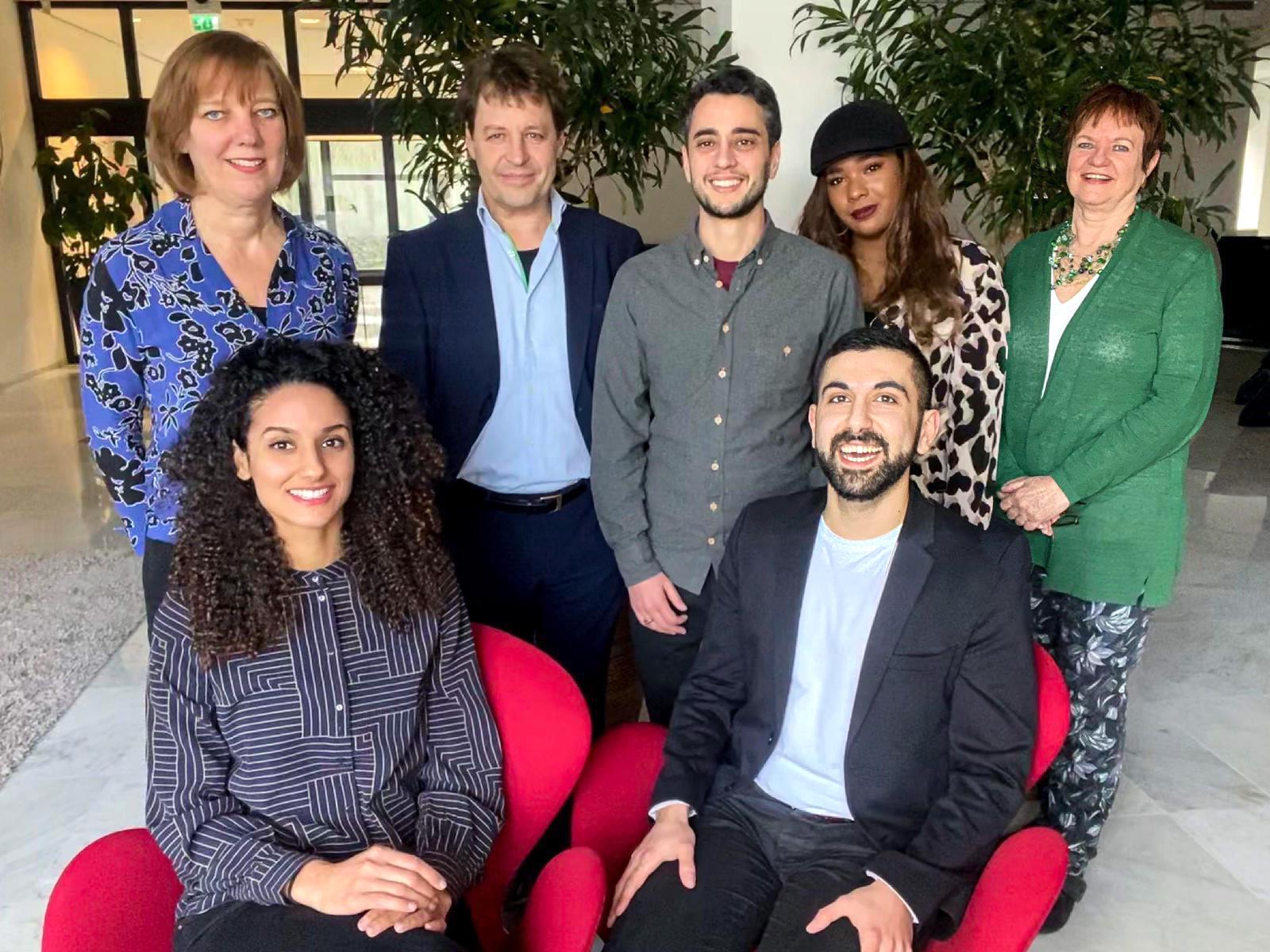 “Adopt measures to promote diversity on all fronts” – Innovation Origins

Alice Odé is the driving force behind the Dutch Diversity Charter, which has so far been signed by 230 organisations.

More than anything, according to Kornet-Vreugdenhil, the key to success lies in adopting a broad approach. “We have been emphasizing diversity over the past few years. By regularly engaging with the community on this topic, people now recognize the need to organize and sponsor events for specific target groups and form strategic partnerships. In short: “We have seized a multitude of opportunities to promote women entrepreneurs. Our ambition thus remains at the heart of our concerns.

Despite the pandemic, CIC managed to attract a large number of entrepreneurs from the Rotterdam community in 2021. The count now stands at 250 companies, and a large number of these are also founded by women. lox-solution is an example. Co-founder Anna Rouleau and her company are focused on improving transparency within the logistics industry. They’ve created a tool to help businesses reduce their logistics costs and ensure they’re always billed the right amount.

Entrepreneur Andreea Moga is also a CIC client. She wants to bridge the digital skills gap with Techlabs by offering free courses to young people. In the process, the goal is to encourage people to come together and collaborate on problem-solving technologies.

“I love that we attract such a variety of (female) entrepreneurs. From healthcare to logistics, everyone is focused on solving the problems at play in the world,” enthuses Kornet-Vreugdenhil.

The rise in the number of female entrepreneurs extends beyond Rotterdam. From The figures of the Dutch Chamber of Commerce (KvK), it seems to be a national trend. The fact that there are a growing number of female role models contributes to this, Kornet-Vreugdenhil believes. “In the Netherlands, more and more flag bearers are advancing. I can really relate to the women who are inspired by it.

The increase in the number of women starting businesses also fosters a strong sense of connection. And that, in turn, ensures that the challenges they face are also recognized. Still, most of the things that women ultimately face in their companies are no different than their male colleagues, she points out. “After all, women entrepreneurs are just entrepreneurs.”

According to the plan, this growth of the CIC should continue at a steady pace over the next few years. “It’s just the beginning. It’s great that we’ve reached our goal, but at the end of the day, it may be even more difficult to maintain this growth.

For example, a huge opportunity lies in finding a much better balance when it comes to raising growth capital. “Women entrepreneurs are still not able to raise enough growth capital.” CIC is committed to closing this gap over the next few years. “It should and can be done differently. We will work very hard to bring about real change.