Following the success of the first “Wednesday Women’s Webinar” on the theme of scrum and roster, Leinster Rugby’s Women’s Development Officers announced the second part of their webinar series.

This time around, the area of ​​focus will be ‘kick training’, aimed at coaches working in women’s football, in particular the U14, U16 and U18 age categories. This topic was selected from a recent survey completed by all of our coaches working in the field.

This webinar will take place on Zoom on Wednesday March 31, from 7 p.m. to 8:15 p.m., hosted by a number of well-known faces in the female game.

The four main types of kicks used in rugby will be covered during the webinar, as well as learning about why, when and what different kicks should be used for.

The evening’s format includes looking at some of those kicks that were first trained by young players, highlighting common issues and key training points so that even a coach who hasn’t no experience in the field of kicks to be able to apply them with confidence. the field for their players.

Grand Slam winner Larissa Muldoon and Energia All-Ireland League scrum half Mark O’Sullivan will improve their skills on the kick from the box. Mid-backs Naas and Wanderers from Emily McKeown and Rob Mullen will talk about the set kicks and the drop kick. Finally, Bryan Croke, who played halfway in England, Australia and now pulling the strings of the Naas RFC, will be joined by Jennie Bagnall, Head of Women’s Development, to discuss the volley kick.

With this fantastic lineup, it will be an enjoyable learning experience for all coaches, volunteers and parents to acquire additional tips and tricks for the coming season.

Seating will be limited on the webinar, so be sure to register today to avoid disappointment. 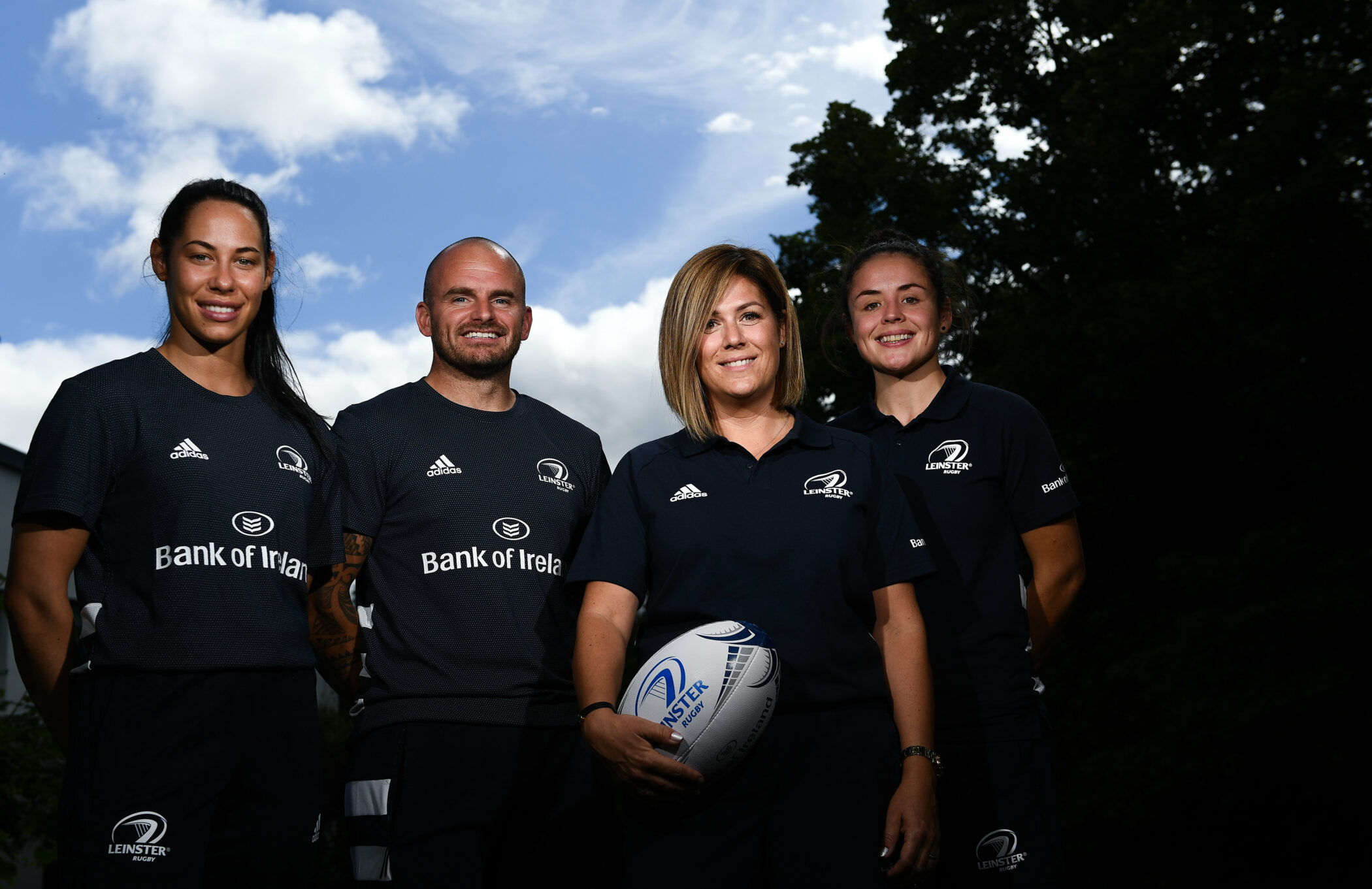